Kalinka Alvarez-Courtois is a Ph.D. candidate in French and Comparative Literature at Columbia University. She received a B.A. and a Maîtrise in French Literature from the University of Paris III-Sorbonne Nouvelle. Before entering the doctoral program, she taught French and Spanish languages, literature and cultures in France and in the United States. Her dissertation focuses on the Groupe d’Information sur les Prisons, an activist group founded by Michel Foucault, Pierre Vidal-Nacquet and Jean-Marie Domenach to denounce the prisoners’ conditions of incarceration in 1970 France. As the archives of the group are currently being translated into English, her work aims at bringing out from the shadows forgotten histories and figures of the group, as well as re-contextualizing the specific role of the GIP in French intellectual history. 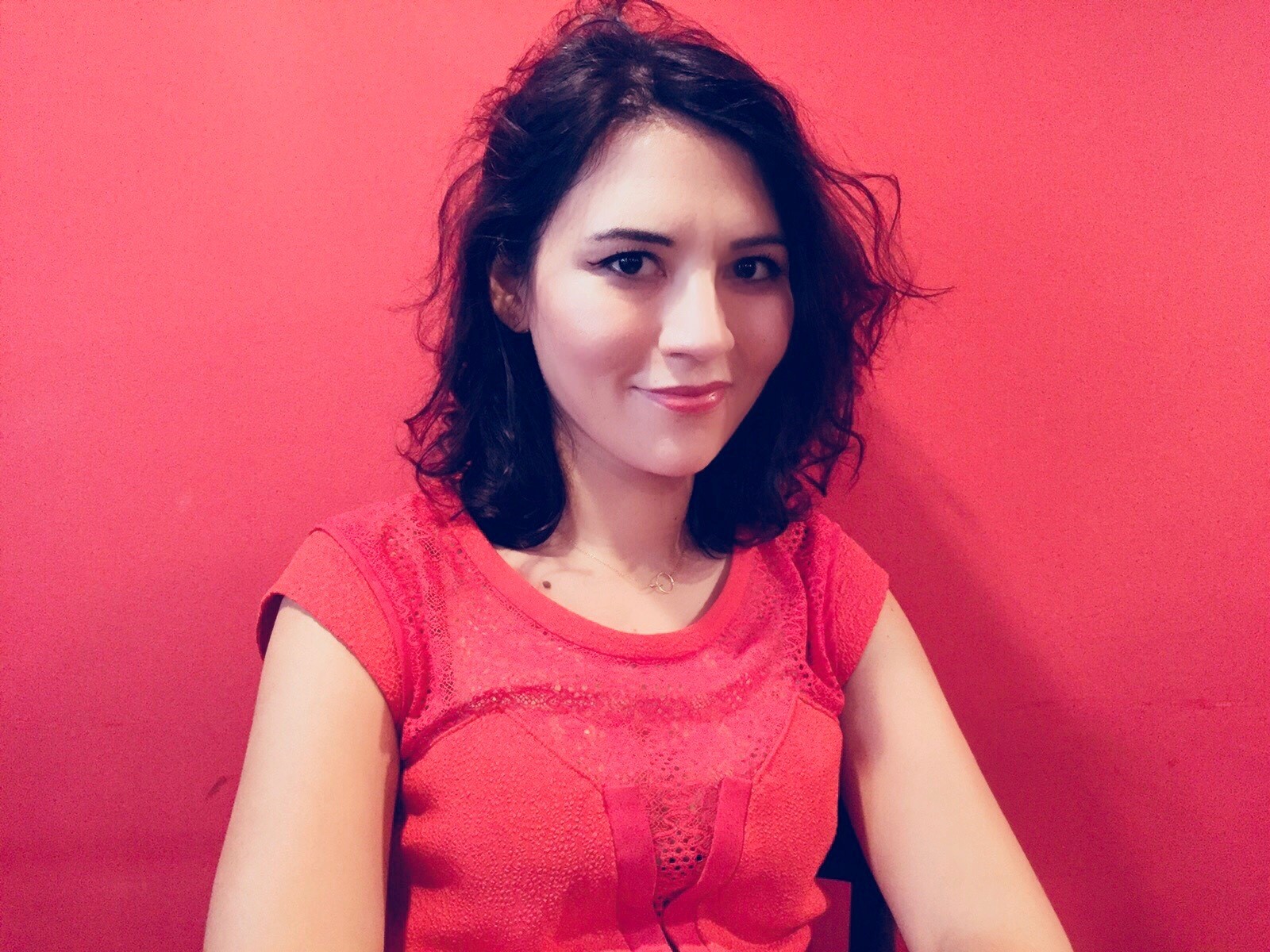 Student, FRENCH AND COMPARATIVE LITERATURE, Columbia
Back to Top