A series of panel discussions on the world to come presented by The European Institute, Columbia Global Center | Paris, and the Alliance Program

The fall of the Berlin Wall marked the end of the ideological conflict that had fueled the Cold War and brought about the hope that all countries would somehow converge towards a democratic-capitalist form of government. Thirty years later, this promise seems like a distant illusion. The model of liberal democracy is being eroded in many parts of the world and has lost its legitimacy in the eyes of many young people. Today, no new narrative of human progress has filled the void left by the ideologies of the 20th century. Trust in traditional forms of authority (whether they are rooted in government, science or academia) is on the wane. So is confidence in the future.

Yet, in the face of the urgent challenges our world faces – from climate change to global pandemics, from racial hatred to food insecurity – new utopias are emerging. A generation of innovators and thinkers is challenging the status quo and offering alternative visions of the future.

To explore these avenues, the European Institute, Columbia Global Centers | Paris and the Alliance Program joined forces and, in the coming months, will bring together panels of experts and thinkers who will tackle the following questions: 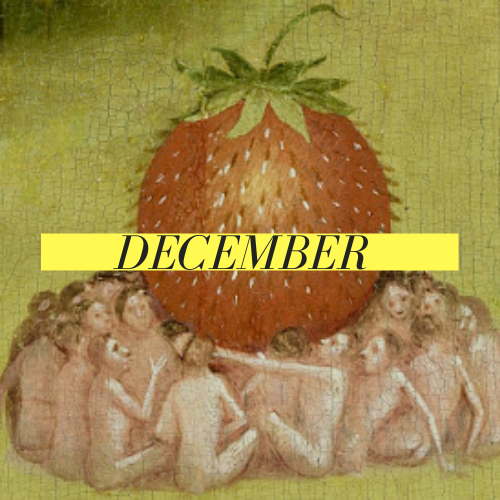 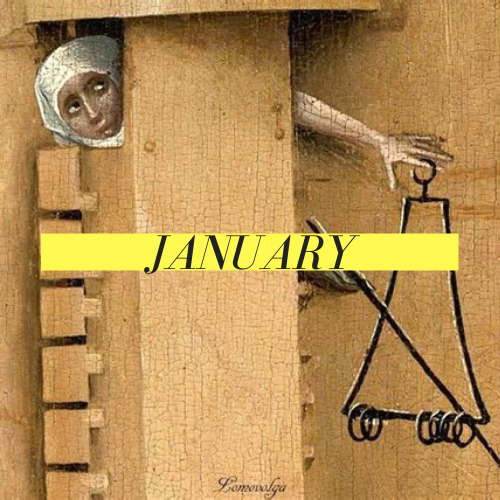 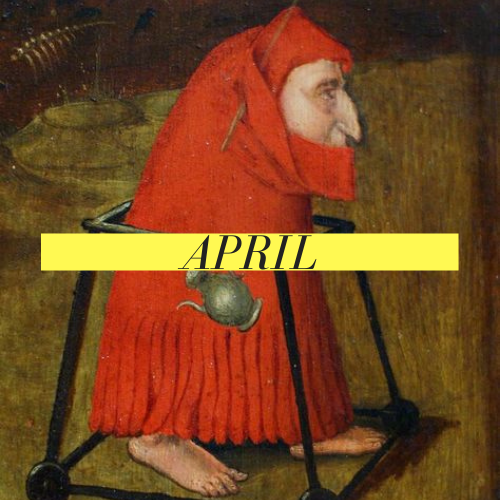 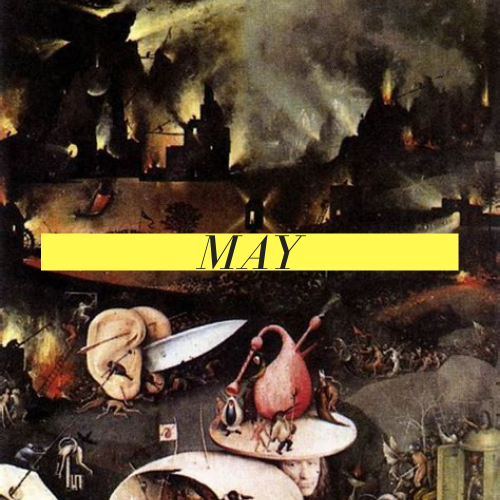