Aymen is a doctoral student at Sorbonne University-Paris 1 Panthéon and Associate Researcher at the Research Institute on Contemporary Maghreb (IRMC).

He works on Tunisian post-revolutionary juvenile disputes in Tunisia. His researcher Focuses on the political mobilization of this age group related to the fight against impunity and the establishment of truth and the reprinting of accounts of violations of human rights, but also in terms of Economic crimes committed by the former regime.

Aymen conducted a qualitative field survey from 2013 to 2016, articulating participant observation and comprehensive interviews in three regions Tunisia: Kasserine, Jbenyena and Kasserine. These regions are marked by a great socio-political mobilization since 2011. 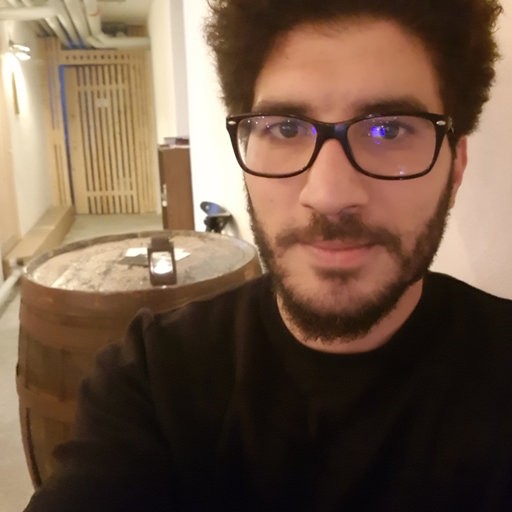