Maxime Michel graduated from EDHEC Business School in 2018 and is now studying history of art at la Sorbonne and the Courtauld Institute of Art in London. In the past, he has interned for an auctioneer at Drouot, the historic place for auctions in Paris, before going to China where he was an assistant for the director of the curraotrial department of the Chinese Academy of Fine Arts Museum. He has a strong appeal for the arts and its market.

Raphaël Grenier also graduated from EDHEC Business School, where he met Maxime. He is a lawschool graduate as well and has interned in the Corporate department of Reed Smith lawfirm in Paris before moving to Casablanca where he advised foreign companies in the creation of new entities as a PwC employee.  He has lived in the United States and Lebanon besides France and Morocco. He loves foreign cultures and has a strong interest in entrepreneurship. 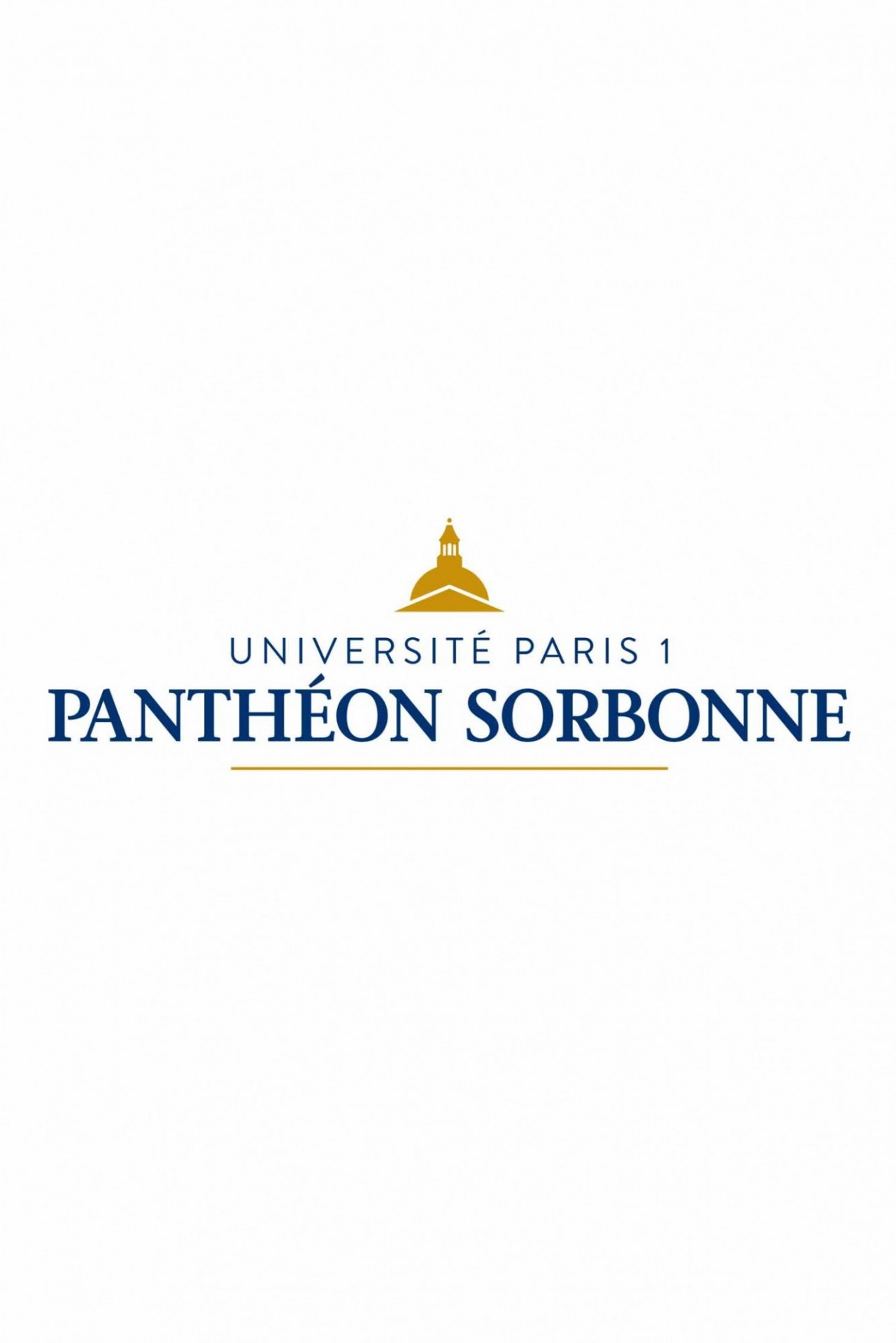 Université Paris 1 Panthéon-Sorbonne
Back to Top