Romain Le Cour Grandmaison is a PhD Candidate in Political Science at Sorbonne University (Paris 1 - CESSP/TEPSIS). His work focuses on the Sociology of violent actors in contemporary Mexico, particularly the case of the state of Michoacan. Romain is also the Co-Founder of Noria Research, an independent Think Tank on International Politics. 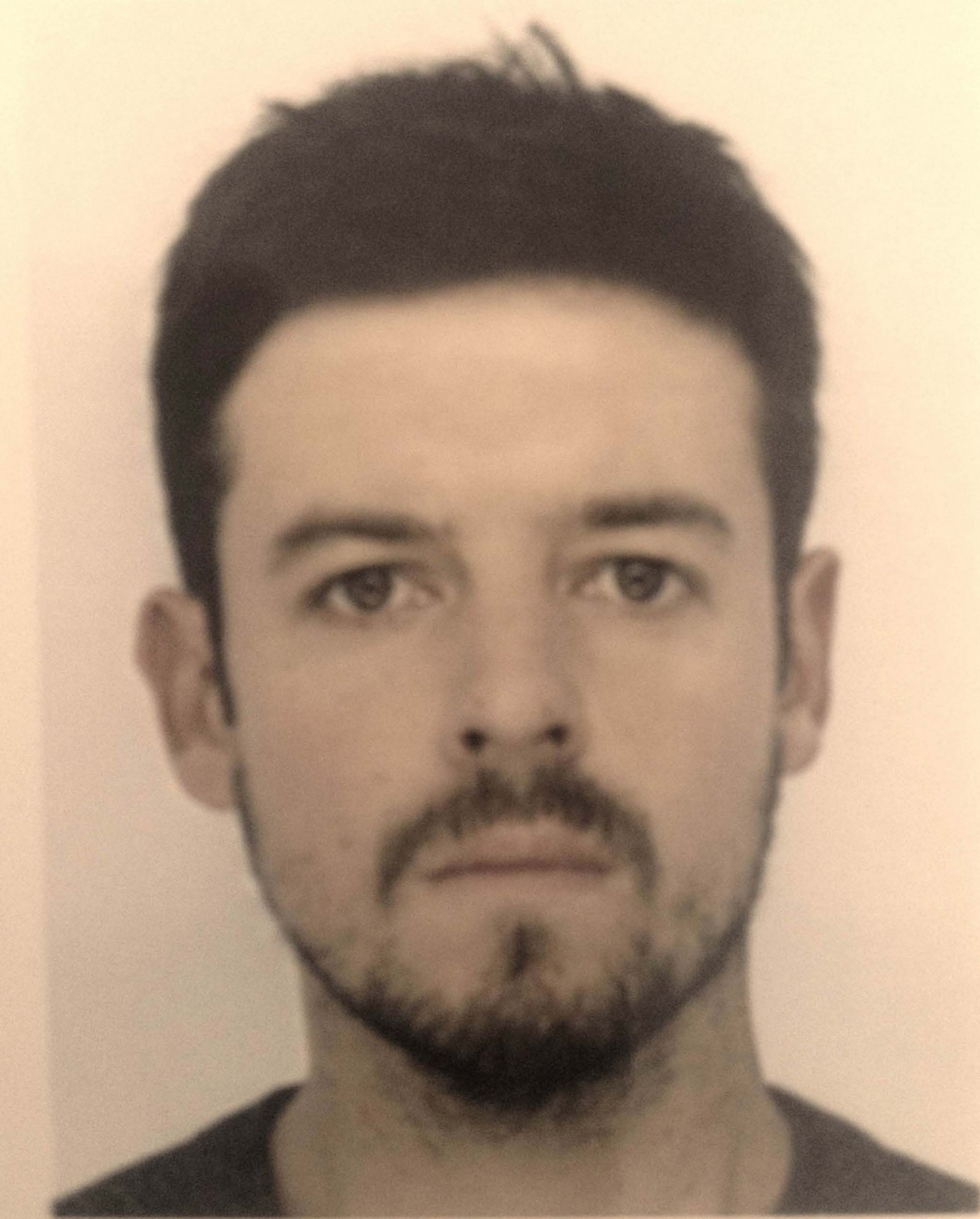