Paul R. Katz is a Ph.D. candidate in Latin American history at Columbia, where he studies the politics of modern South America. His dissertation explores the rise of systematic torture and its impact on the revolutionary Left within and beyond the military-dominated Southern Cone of the 1970s. Before coming to Columbia, he completed his undergraduate degree in history and literature at Harvard (2009) and served as a Hauser Human Rights Fellow at the Harvard University Committee on Human Rights Studies (2009-10). He then studied social history at Argentina’s National University of Luján, from which he received a Specialization in Social Sciences (2018). His research has appeared in the International Journal of Transitional Justice (2011) and Memorias desde el Sur (Memories from the South), a 2013 edited volume published by Ceraunia and the National University of La Plata, and has been supported by Fulbright-Hays and Columbia GSAS International Travel fellowships. His research blog can be found on his website, www.paulryankatz.com. 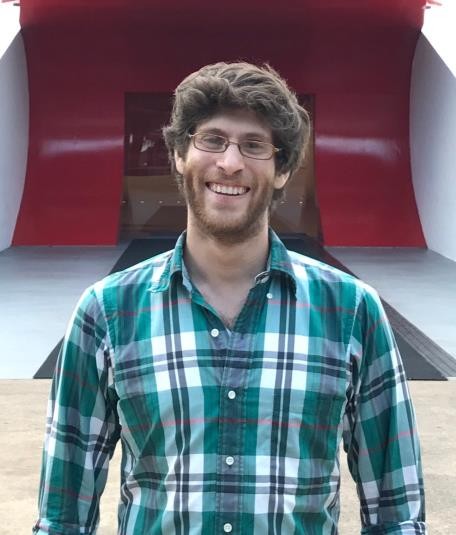