Nicholas Mulder is a Ph.D. student in European and international history at Columbia University. His dissertation project examines the origins and development of economic sanctions in the early the twentieth century, focusing on the Anglo-French project to enforce a new international order by using ‘the economic weapon’ of sanctions to preserve peace and deter aggressor states. He previously studied political thought and intellectual history at Cambridge (MPhil, 2013) and
history and economics at University College Utrecht (BA, 2012). 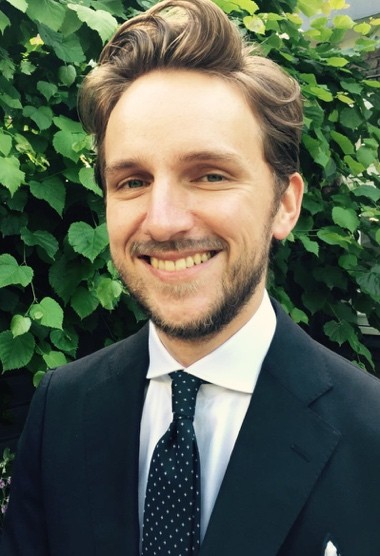