Miriam Schulz completed her B.A. in Judaic Studies followed by an M.A. in Modern Judaism and Holocaust Studies at Freie Universität Berlin. Before starting the Ph.D. in Yiddish Studies at Columbia, she worked at the Jewish Museum Berlin and the Topography of Terror. Miriam currently works as a research assistant for the project “Protecting Memory: Preserving and Memorializing the Holocaust Mass Graves of Eastern Europe” (http://www.protecting-memory.org/en/) of the Stiftung Denkmal für die ermordeten Juden Europas and the international, collaborative “Shvidler Project for the History of the Jews of the Soviet Union” (http://sovietjewry.hosting.nyu.edu/) spearheaded by New York University’s Skirball Department of Hebrew and Judaic Studies. In 2017, she co-organized the first “Summer University for Yiddish Language and Literature” ever to take place in Berlin together with the Maison de la culture yiddish and the Institute for Eastern European Studies of the Freie Universität Berlin.

Her main interests include Holocaust Studies, modern cultural and intellectual history of Jews in Eastern European generally and in the Soviet Union specifically. In her dissertation, Miriam is working on the Soviet Yiddish Holocaust discourse and commemoration unfolding ever since the beginning of World War II through the Cold War. Her dissertation has been supported with numerous fellowship, among them the Harriman PepsiCo Fellowship. She is the author of "Der Beginn des Untergangs. Die Zerstörung der jüdischen Gemeinden in Polen und das Vermächtnis des Wilnaer Komitees" (Berlin: Metropol, 2016). For her monograph, Miriam was awarded both a special award of the “Scientific Award of the Polish Ambassador in Germany” and the “Hosenfeld/Szpilman Memorial Award.” 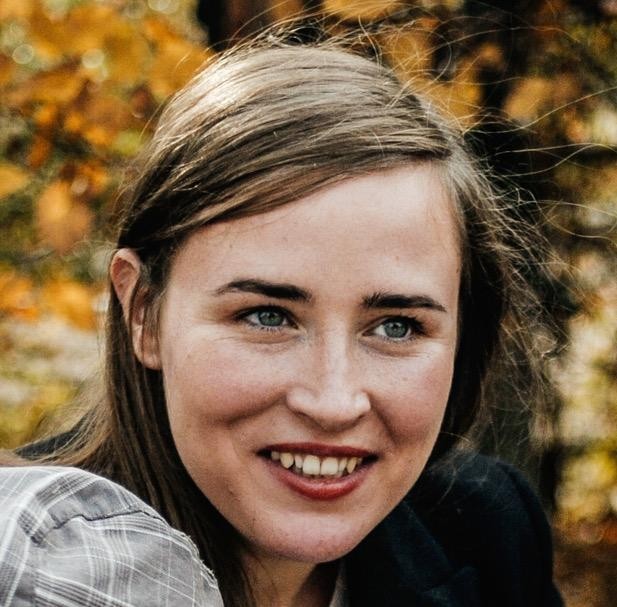