Romain Renard is the cofounder of Meditect. In 2014, he participated in the 4L Trophy, a student humanitarian rallye racing taking place in the southern part of the Moroccan desert, during which he represented his school, Sciences Po. There, Romain faced the lack of health infrastructures and realized the need for an improved access to essential medications. After several entrepreneurial experiences, Romain wanted to combine venture creation with social impact and cofounded Meditect. Romain grew up in Nice (France) and has graduated with a Masters in Finance from Sciences Po. He is based in Paris.

Arnaud Pourredon is the cofounder of Meditect. In 2015, while participating in a humanitarian mission in Nepal, Arnaud was in charge of essential medications’ distribution for populations who suffered from a devastating earthquake. There, he realized the severe impact of counterfeit medicines that harm millions of lives every year and decided to foster his research by conducting missions in Africa, where he faced the parallel drug market. Arnaud graduated from the Bordeaux Faculty of Pharmacy and is now a medical student. As a blockchain and artificial intelligence enthusiast, Arnaud raises awareness about their benefits in the field of healthcare during conferences across Europe. He is based in Bordeaux.

Charles Cotillon grew up in Paris and studied at the Rotterdam School of Management where he graduated with a Bachelor of International Business and a Masters in the Management of Innovation. During his studies, he also worked as a business developer for a Dutch startup. With the desire to combine his business skills and entrepreneurial spirit into a socially impactful professional project, Charles joined Meditect as a business developer. He is in charge of the commercial success of the startup through lead generation, client acquisition, and the elaboration of strategic partnerships. He is based in Paris.

Verlaine Artus has graduated from Sciences Po with a Masters in Economics and Business, during which she studied entrepreneurship and investment in emerging countries. She previously worked both in tech and investment banking in London. She joined Meditect as a business developer to put her skills to use in a meaningful project with high social impact. Verlaine is working on internal tools and processes to increase efficiency on various business and financial topics. She is based in Paris.

Maylis DENIS is the Head of the Abidjan office. After obtaining both a degree and a Masters in International and European law, Maylis specialized in sanitary security and public health in Western Africa. In Abidjan, Maylis manages the local team and takes care of Meditect’s medical network, including pharmacists, physicians and patients. She is based in Ivory Coast.

Matthieu Bagory is the CTO and full-stack developer for Meditect, with 10+ years experience in leading projects from scratch to production both front and back-end. Prior to Meditect, Matthieu has cofounded two startups in the fields of B2C/consumers and B2B/industry services. He holds a PhD in Biomedical Engineering and an engineering degree from ICAM. Matthieu grew up in Lyon and is based in Bordeaux.

Sacha Servan Schreiber is the cofounder of Meditect and met Romain during a summer program at Columbia University where Sacha was building a mobile gaming company. Sacha grew up in both Pittsburgh and Paris and has recently graduated from Brown University with a degree in computer science. Sacha is starting his PhD at MIT in the fall where he is interested in working on applied cryptography, privacy preserving technology, and data science.

Maxime Petit has graduated from École 42 with a degree in Software and web programming. He previously worked as front end and back end developer for public institutions and startups in various sectors such as urbanism, environment and telecommunication. He joined Meditect as a Full stack Web developer, responsible for website, back-office and API development. He is in charge of developing new features on the mobile application and the dashboard, as well as constantly improving our authentication process. Maxime is based in Bordeaux. 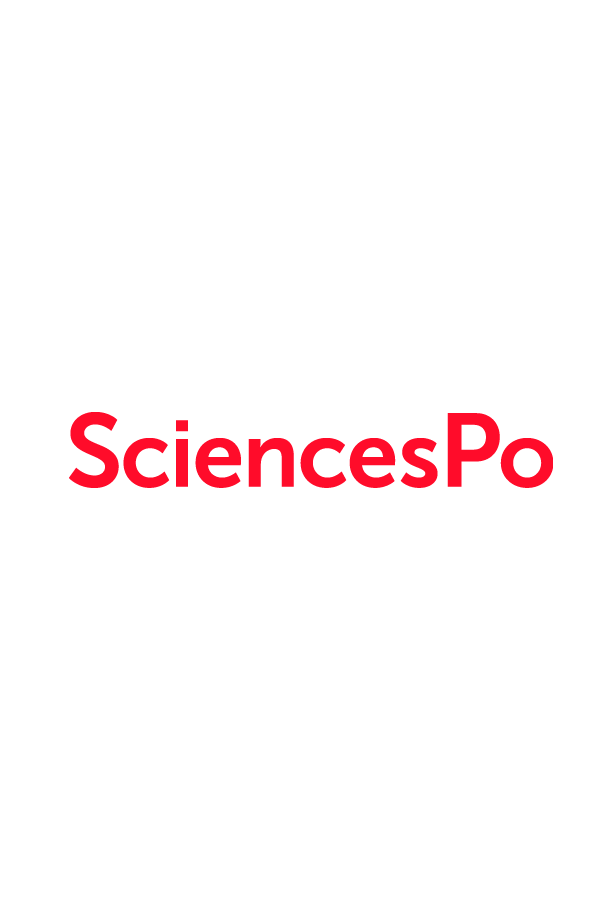 Sciences Po
Back to Top