Cristina Parapar, a Ph.D. candidate in Aesthetics at Sorbonne University, is a Lecturer of History and Political Art in Spain and Latin America at the University of Paris and a Lecturer of Spanish and Hispanic Culture at the Catholic University of Paris. Educated at Salamanca and Paris Universities, she pursued a BA in Philosophy, Humanities, and Journalism and a Master’s Degree in Aesthetics. She was a visiting student researcher at Duke University and Humboldt University of Berlin. Her research focuses on the history, aesthetics, and philosophy of art. Selected musical writings have been published in French («I wanna be sedated: entre musique et violence», Éditions de la Variation, and "Silence= violence?" Éditions L’Harmattan), in English ("Pearl Jam: Responsible Music or the Tragedy of Culture?", Bloomsbury and "We Can Work It Out: From “Happiness” to Euphoria in Popular Music", The Lincoln Humanities Journal), and in Spanish ("¿O la trampa sintomática o la música en los márgenes?", Fedro). 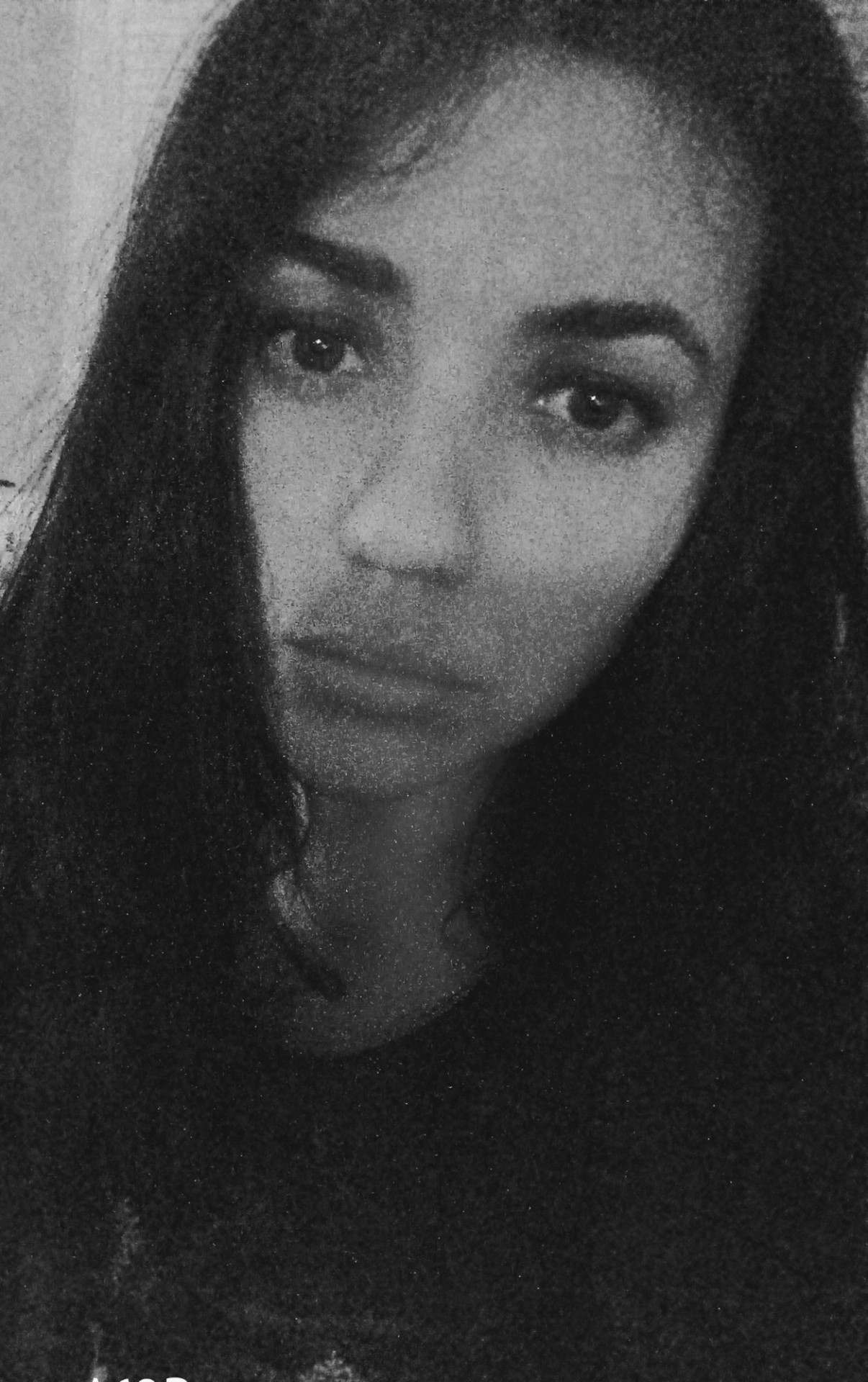