Abel Adary is a student at the Ecole Polytechnique. After an internship at QED-it, he became convinced that zero-knowledge will be the breakthrough our world needs to become decentralized. Studying mathematical foundations of machine learning next year at MVA ENS Paris-Saclay, he wishes to reinforce his skills to be able to realize his craziest projects. He is also passionate about rock climbing and cryptology.

Louis Raison graduated in High Performance Computing at the Ecole Polytechnique with a specialization in Machine Learning. He is currently doing research in Music Information Retreival at Japan AIST and will be specializing in business analytics at MIT next year. Confirmed lyrical singer and cook, he shows great creativity and can handle 600 people for a dinner.

Paul Roussel is a student at the Ecole Polytechnique. Passionate about applied mathematics and computer science, he wants to have an impact on the world and believes that the blockchain will revolutionize our democracies. Soon to be studying in New York, he wants to get involved in projects related to Blockchain and Data Science. He is also passionate about cooking. His speciality? Macaroons

Pierre Tholoniat graduated in cybersecurity at the Ecole Polytechnique and is currently a visiting researcher in blockchain scalability at the University of Sydney. He plans to specialize in applied cryptography before going in for doctoral studies. Passionate about mathematics and computer science, Pierre wants to contribute to building a safer and more privacy-focused digital world. He is also an outdoor enthusiast and seasoned traveler.

Enlin Zhu graduated in High Performance Computing at the Ecole Polytechnique and is interested in the architecture of distributed platforms. His multiple backgrounds in physics, algorithms and commercial strategies prepare him for any challenge in this domain. In his daily life, he often stays in the swimming pool and tells jokes. 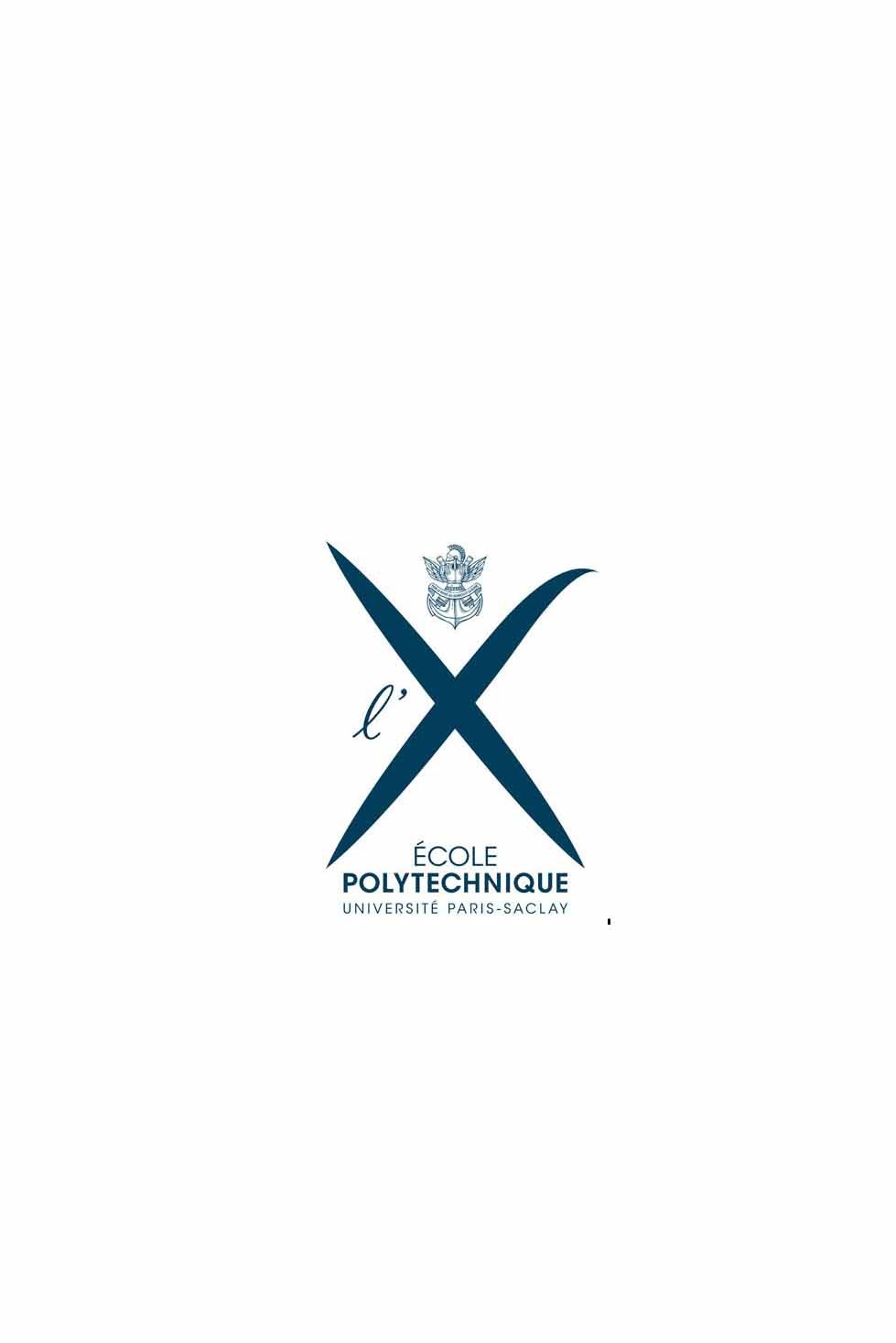 École Polytechnique
Back to Top