Andrea Di Gesu is a PhD candidate at Scuola Normale Superiore (Pisa, Italy) and Paris-1 Sorbonne University (Paris, France), under the supervision of Roberto Esposito and Jean-François Braunstein. He graduated from Rome-Tre University, with a thesis on the concept of form of life in the philosophy of Ludwig Wittgenstein, under the supervision of Paolo Virno. His actual research project deals with the concept of political community in the thought of Wittgenstein and Foucault, but he also works on Judith Butler, Stanley Cavell and the early american philosophical tradition (Emerson and the Transcendentalist school), Walter Benjamin and Giorgio Agamben, and furthermore in the current debate about Italian thought. He has published essays and articles with University of Cà-Foscari editions, Quodlibet and Philosophy and Social Criticism. 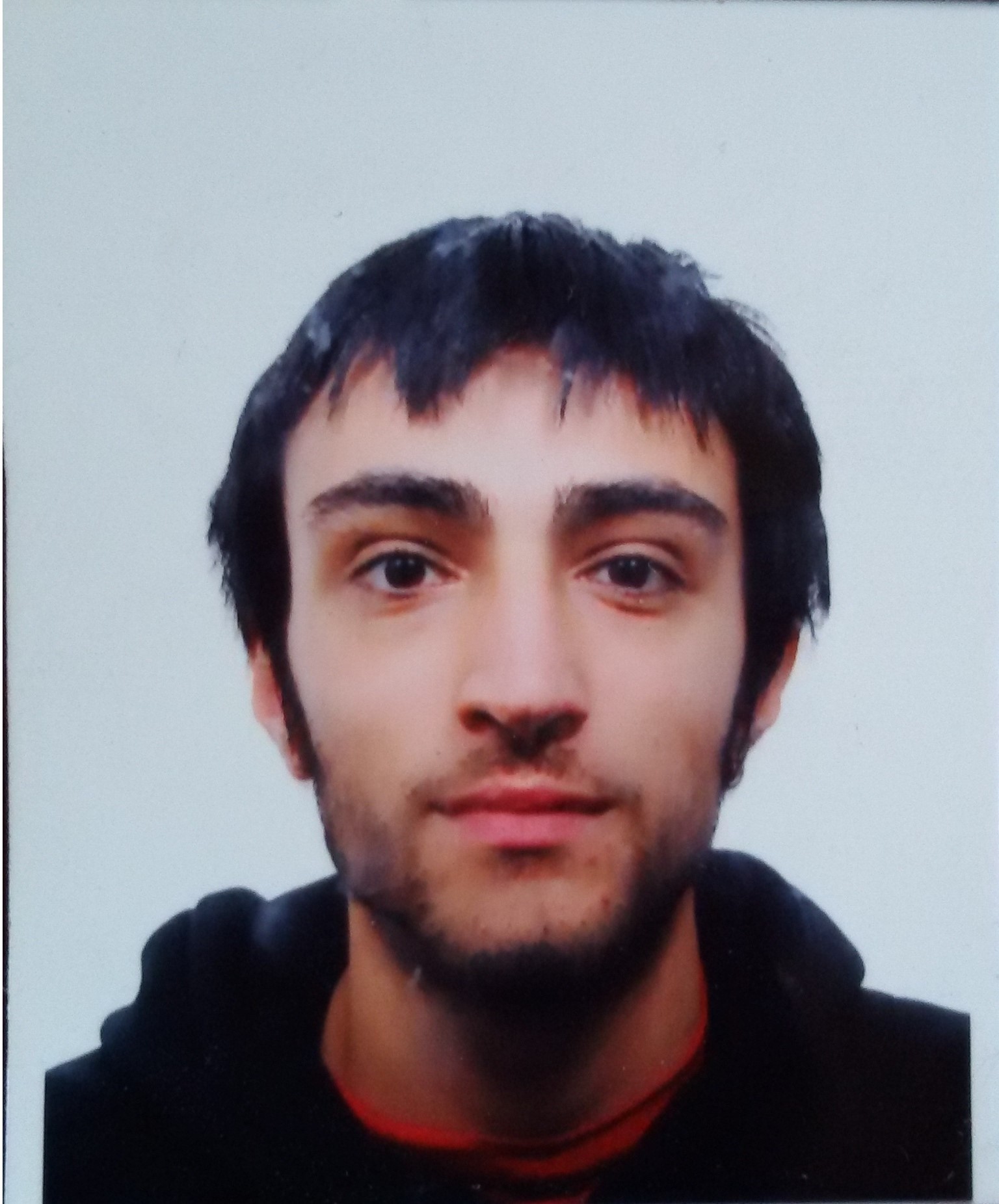