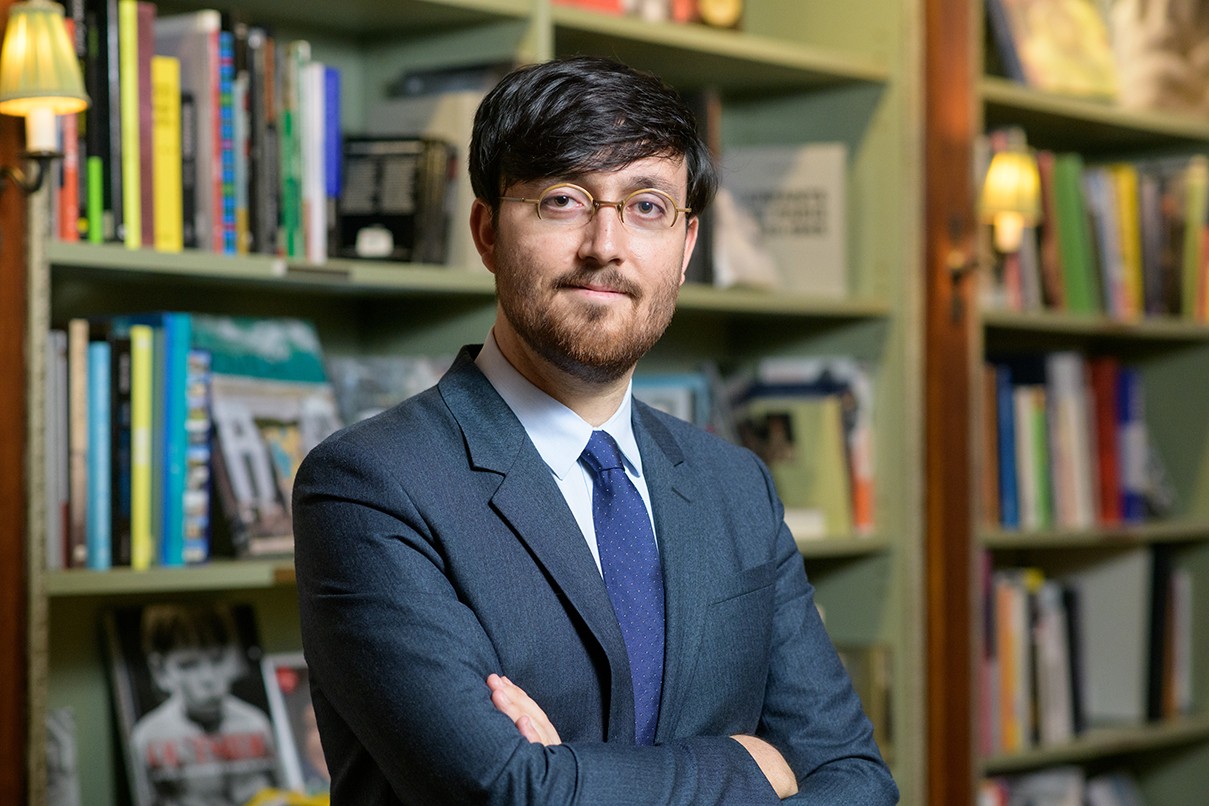 Cultural Counselor, Permanent Representative of French Universities in the U.S
Back to Top